How To Install Zorin 15.1 Core Essentials Edition On A Vmware Workstation 15.5 Pro And ESXi 6.0 Virtual Machine 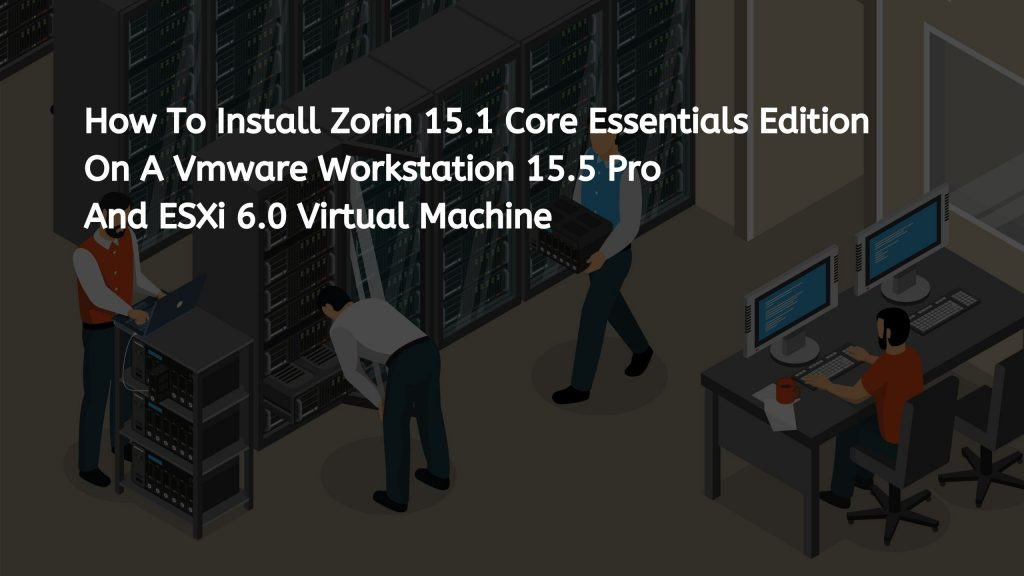 Zorin OS is a Linux distribution based on the Ubuntu operating system. It is built to use a GNOME 3 or XFCE 4 desktop environment by default that is highly redesigned and customized to make it easier for  Windows and macOS users to transition to Linux.Zorin OS is made to be simple to use and you can tailor it to have a Windows or MacOS using the Zorin Appearance app. Zorin OS is built on the reliable linux ubuntu platform and ships with productivity apps such as libre office. Zorin O.S is also great for gaming as you can install apps such as steam available from the app store. Learn how to install Zorin O.S 15.1 Core Essentials Edition On A VMware Workstation Player/ Pro / ESXi 6.0 virtual machine.
WATCH YOUTUBE TUTORIAL

In order to complete this tutorial successfully the following items are required. Please ensure to have these items available before taking implementation action on this tutorial:
1) A desktop or laptop computer with windows, MacOS or Linux Installed.
2) A server or desktop computer with VMware ESXi 6.0 installed.
3) VMware Workstaion 15.5 Pro
4) Zorin O.S 15 disk image file (ISO)

1) Click HERE to download the Zorin OS 15.1 install disk image file. Please note that the ISO file is about 2GB in size. The core essentials version comes with a Windows & touch desktop layouts, libre office (compatible with microsoft office)  and a host of useful built in accessories and tools. 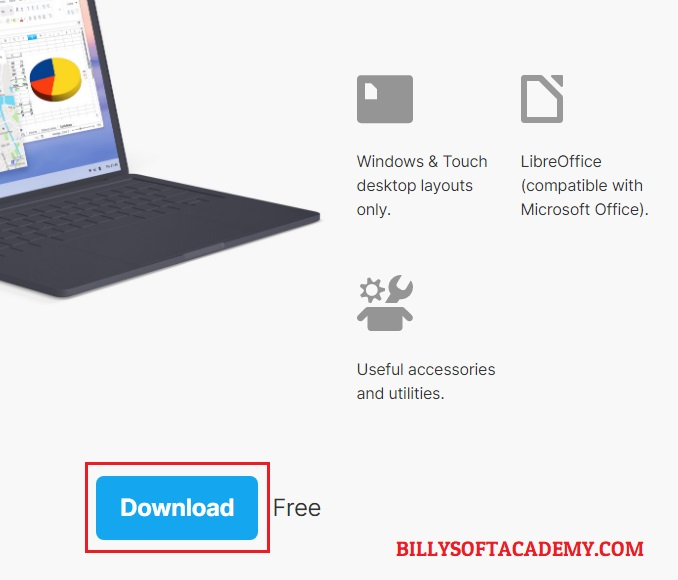 Select the “TYPICAL (RECOMMENDED)” option and click on “NEXT 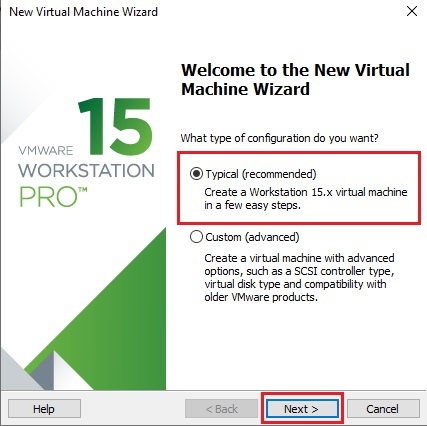 3) Select the “INSTALLER DISC IMAGE FILE (ISO)” option and click on the browse button so as to select the Zorin OS iso file saved on your computer. Click on “NEXT” to proceed.

Select “LINUX as the guest operating sytem type, choose “UBUNTU 64 BIT” on the version dropdown menu and click on “NEXT”. 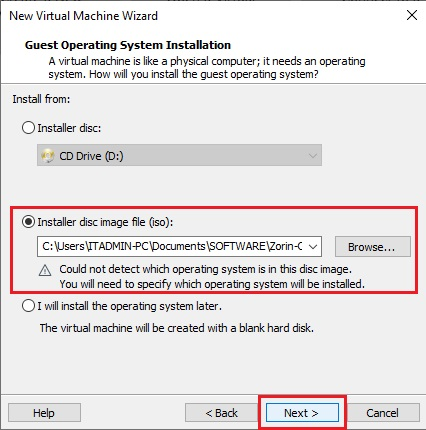 4) Type in a descriptive name for the Zorin OS virtual machine on the “VIRTUAL MACHINE NAME” text box and select a foler to save virtual machine files by clicking on the “BROWSE” button. You can leave the default folde,  once youve chosen a location click on “NEXT” 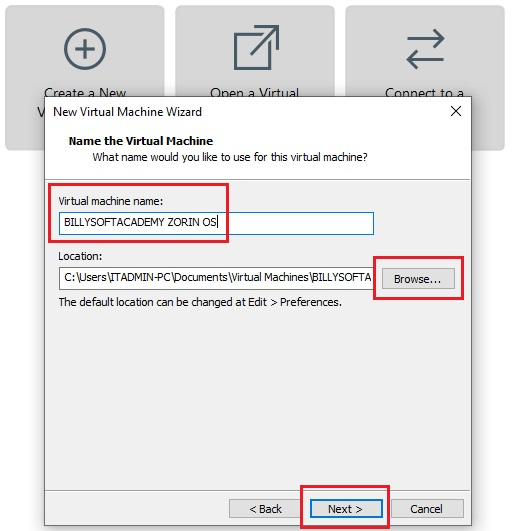 5) On the “SPECIFY DISK CAPACITY” specify the size of the virtual hard disk on the “MAXIMUM DISK SIZE” input box and choose the “SPLIT VIRTUAL DISK INTO MULTIPLE FILES” option if you wish to move the virtual machine to another computer at a later point in time. 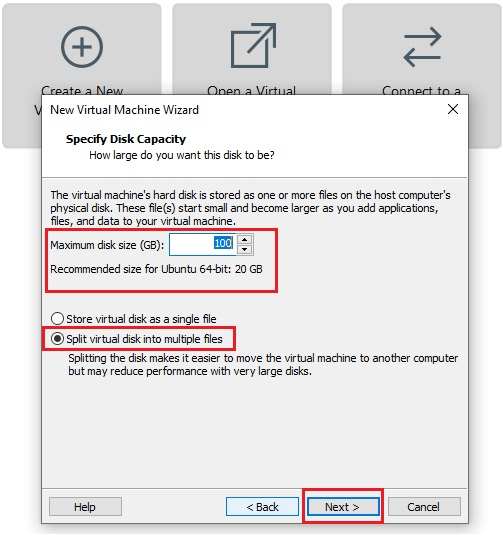 6) On “READY TO CREATE VIRTUAL MACHINE” a full list of virtual machine hardware settings will be displayed. If you wish to make adjustments to the settings simply click on the “CUSTOMIZE HARDWARE” button. Once you’re done click on the “FINISH” button. 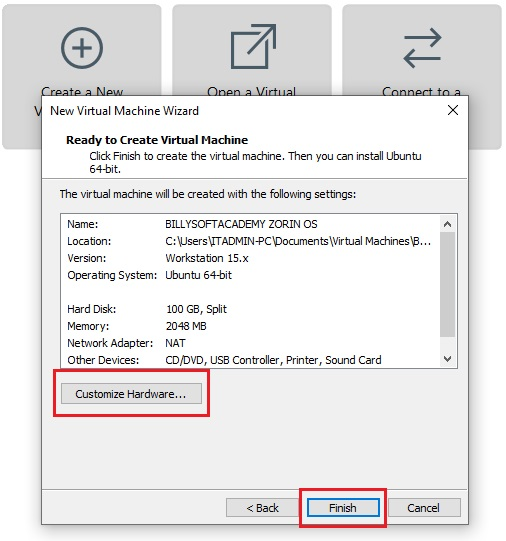 7) To power up the virtual machine, click on the “POWER ON THIS VIRTUAL MACHINE” button. This will open a new virtual machine window that shows the VM gui. 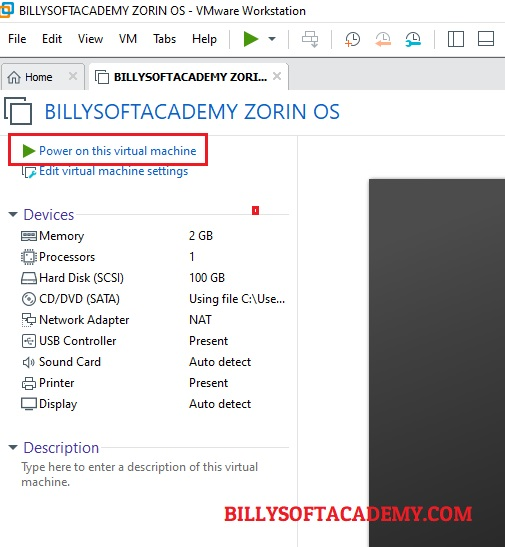 8) Once the ZORIN OS VM completes its boot up process select the “TRY OR INSTALL ZORIN OS” option and press enter.

On the “INSTALL” page select your preferred language from the available languages list and  click on the ” TRY OR INSTALL ZORIN OS” button to initiate the install process. 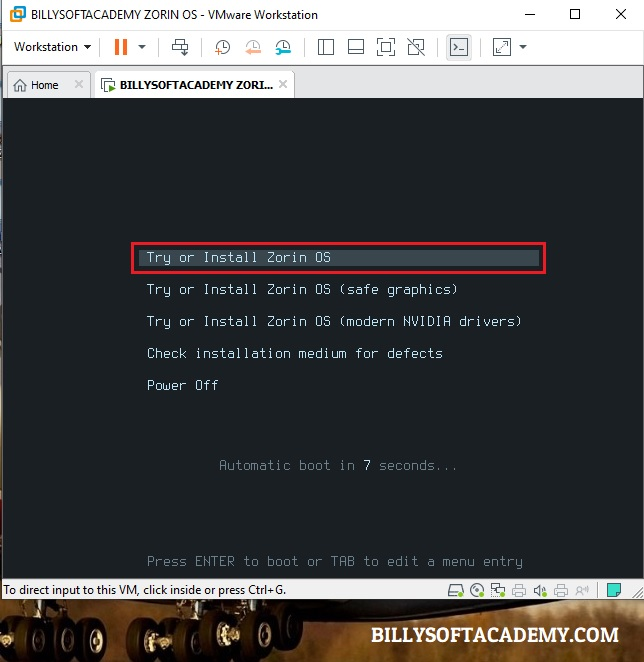 On the “UPDATES AND OTHER SOFTWARE” section you may leave the default selections however if you do not wish to install updates and third party software during install you may unselect the checkboxes. 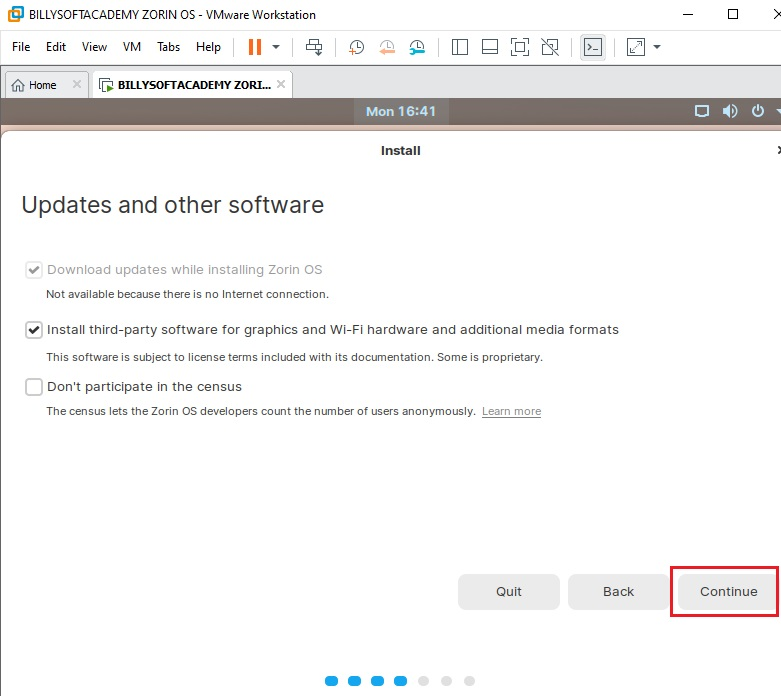 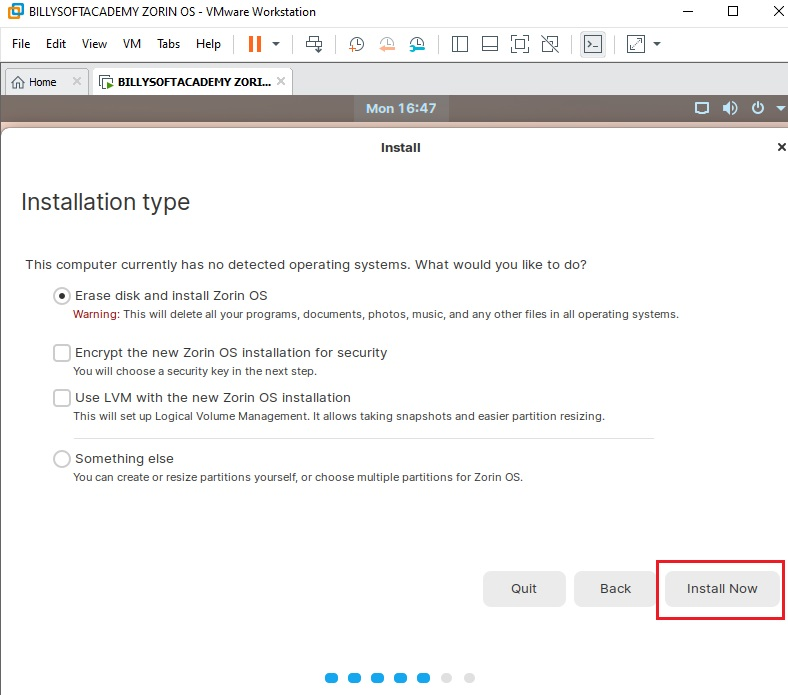 11) Select your location on the “WHERE ARE YOU?” 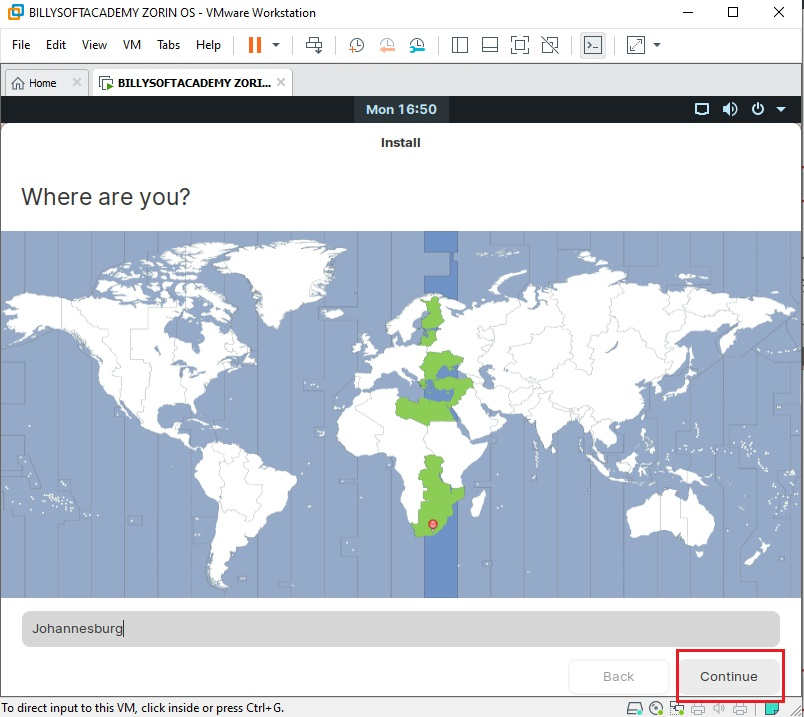 12) On the WHO ARE YOU section, enter your name, computer name, username and password in the spaces provided and click on CONTINUE 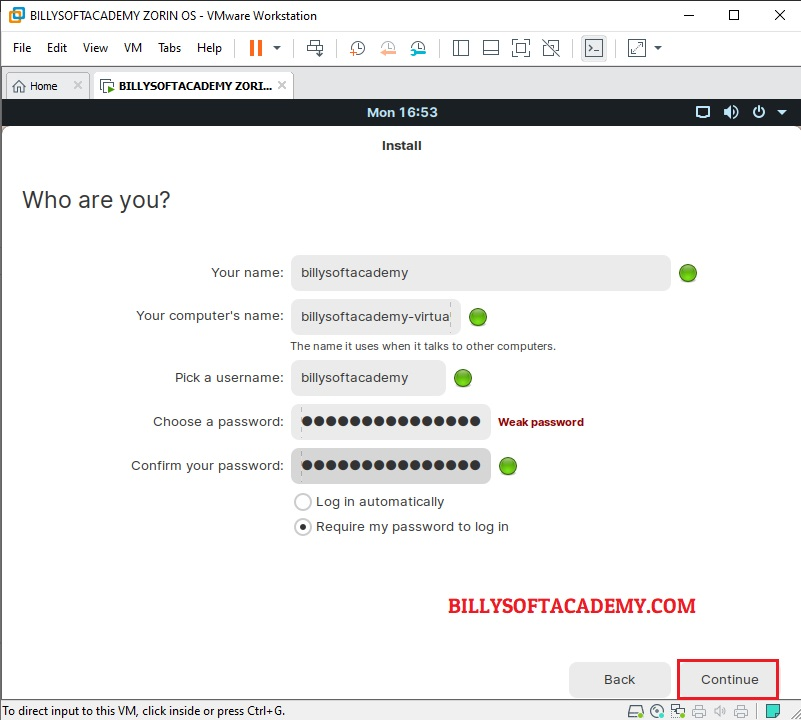 13) Wait for the ZORINOS installation process  to complete 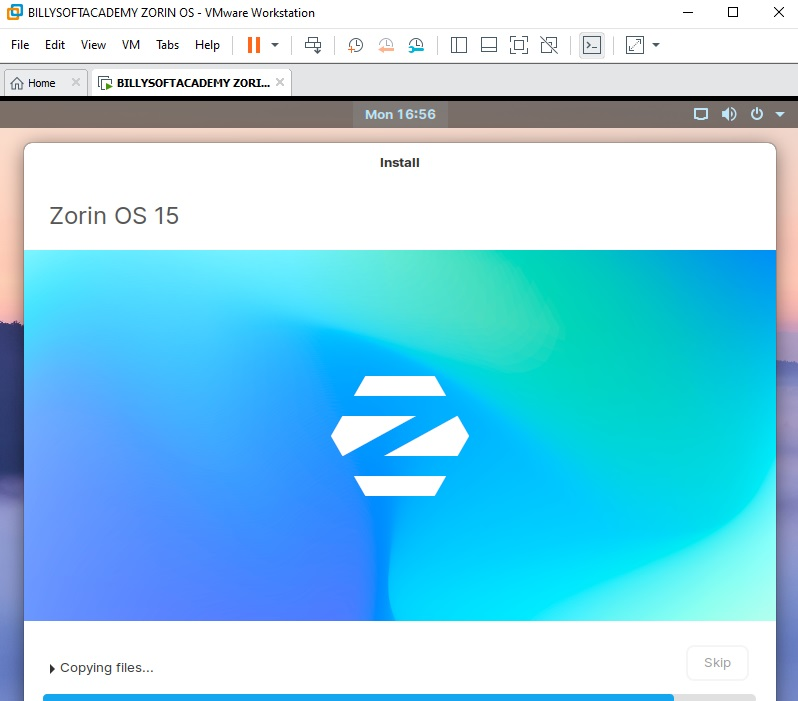 14) Once the installation is complete, click on the RESTART button 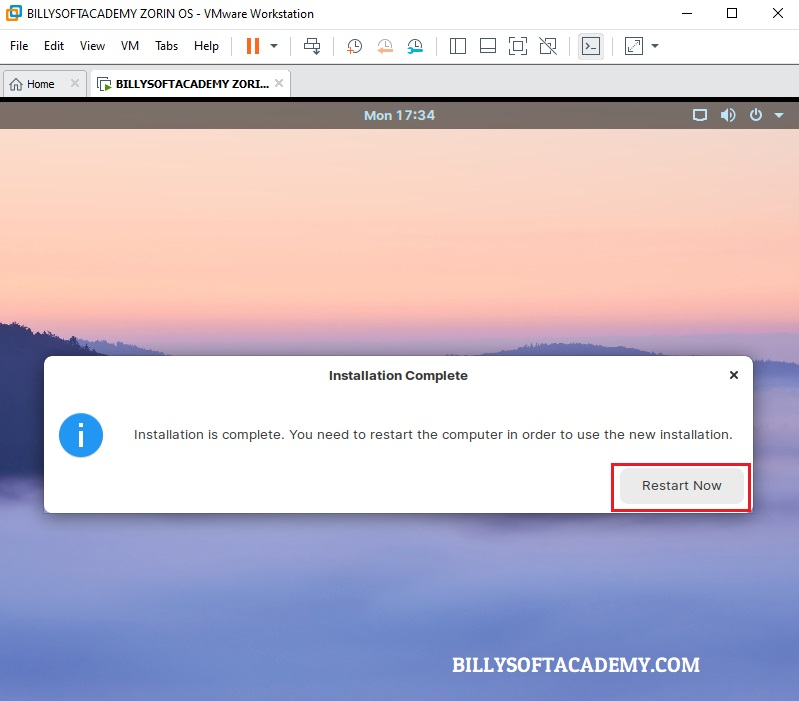